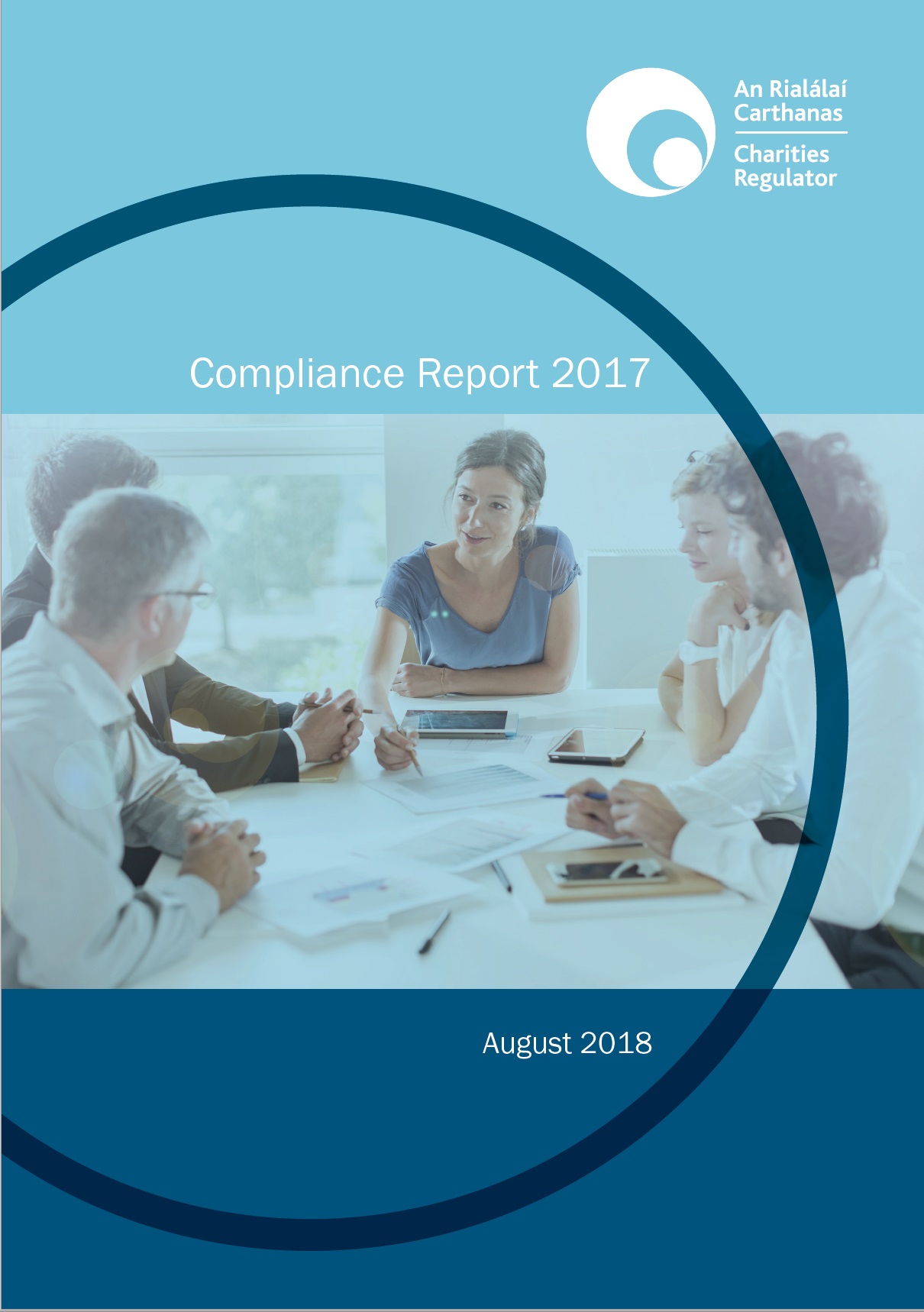 The number of concerns received by the Charities Regulator about organisations in 2017 was 67% greater than the previous year, according to its annual compliance report, published today.

An analysis of concerns received since the Charities Regulator was established in October 2014, up to the end of 2017, shows the main category of concerns related to financial control and transparency (29%), legitimacy of a charity (23%) and governance (23%).

The Charities Regulator receives concerns from a variety of sources including members of the public, other government bodies/regulators and through its own proactive monitoring.

“We greatly appreciate the public’s assistance and, working with the public, the Regulator will continue to target those who are not registered, and those who are in breach of their obligations under the Charities Act,” Charities Regulator Chief Executive John Farrelly said.

During the year, the Charities Regulator appointed inspectors to carry out statutory investigations into two charities. It published the inspectors’ report into a third charity, in respect of which inspectors were appointed in 2016. It also imposed intermediate sanctions on another charity.

“As part of our work, we met with 48 trustees and 18 other representatives of organisations during the year in relation to compliance matters,” Mr Farrelly said. The Charities Regulator also received 18 reports under section 59 of the Charities Act 2009 (possession of information that causes a person to form the opinion that offences under the Criminal Justice (Theft and Fraud Offences) Act 2001 have been, or are being, committed).

Some of the key issues which emerged from its compliance work during the year were shared with charities and the wider public.  An examination of the concerns received during 2017 highlighted recurring issues which were affecting the ability of charity trustees to meet their legal duties to effectively manage and control their organisations.  The largest categories related to trustee duties and responsibilities and internal financial controls.  These trends shaped the Charities Regulator’s work, with guidance documents for charity trustees published on both issues during 2017.

The work of the compliance team was also shared with the public.  The Charities Regulator issued public information notices regarding house-to-house collections, and the Charities Regulator’s work relating to shops, which were describing themselves as charity shops, but which were not part of registered Irish charities. It also published an information note on the Regulator’s role in respect of sales of charity land.

“Our compliance activities, combined with the other work being undertaken by the Charities Regulator, is part of a strategy to support transparency within all registered charities, while supporting good people to do good work,” Mr Farrelly said.