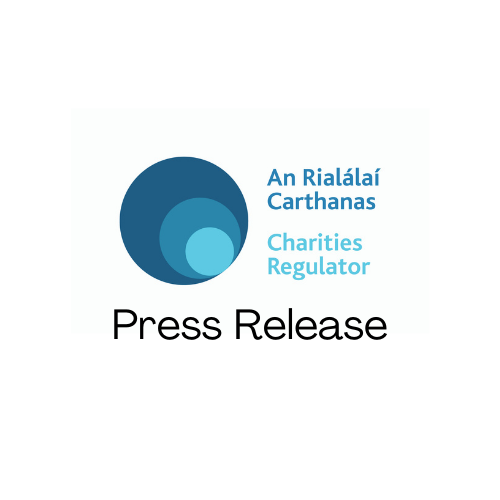 To build on their existing shared work in supporting registered charities to further enhance levels of public trust and confidence in the sector, the Charities Regulatory Authority and the Charity Commission for Northern Ireland have signed a Memorandum of Understanding.

The formal agreement sets out a transparent framework by which the two charity regulators will co-operate and collaborate to uphold the integrity of charitable organisations and charitable trusts in Ireland and Northern Ireland.

Welcoming the signing of the MoU, Charity Commission for Northern Ireland Chief Executive, Frances McCandless, commented: “Charities play such an important role in our society, and vital to the operations and success of each and every charity is the public’s trust and confidence in them.

“This agreement not only underpins the existing close working relationship between the two regulators, but also demonstrates our commitment to building a robust, supportive and collaborative regulatory environment in which charities can thrive, backed by the public’s trust in them.”

Chief Executive of the Charities Regulatory Authority, the independent regulator of charities in Ireland, Helen Martin said both regulators are addressing many common issues and challenges. She welcomed the MoU saying the enhanced cooperation and collaboration it enabled would serve to further strengthen existing links between the parties and support their shared objective of a vibrant and trusted charity sector across the island of Ireland.

Under the terms of the MoU, which is available to read in full below, the two organisations may share information or provide assistance for the purpose of the performance of their statutory functions.

The agreement also aims to facilitate and provide safeguards for the effective investigation and information exchange to help in the prevention, detection and remedy of misconduct or mismanagement in the administration of charities and charitable funds.

The Memorandum of Understanding between the Charities Regulatory Authority and  Charity Commission for Northern Ireland is available to view here.