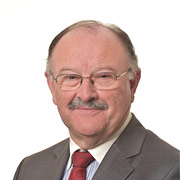 Patrick is an accountant and was Company Secretary and Manager - Corporate Services Division at Enterprise Ireland (EI) prior to his retirement in November 2013. He was previously Head of Finance in Forbairt, Eolas and IIRS. He was appointed to the Student Grants Appeals Board in July 2016. He is a member of St Vincent de Paul conference in Tallaght and was a member of their East Region Finance Committee until his appointment as Chairman of the Charities Regulator. 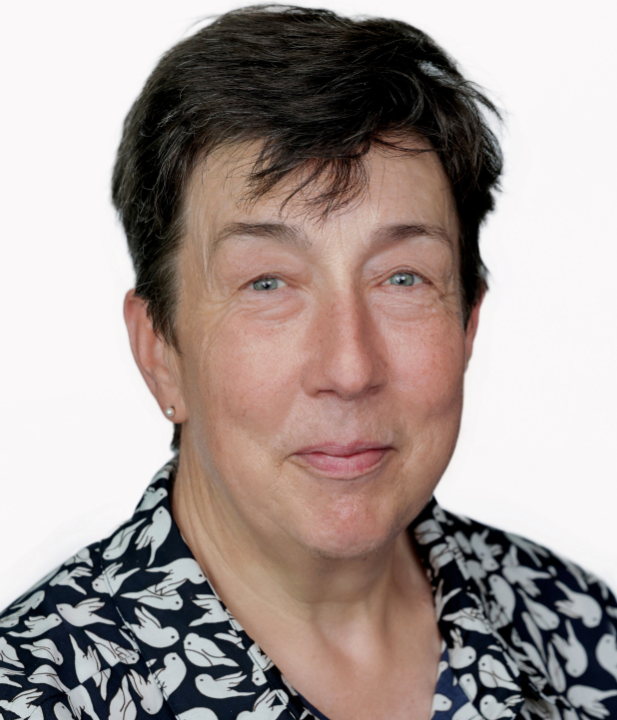 Cathy has an engineering and business professional background. Her experience has spanned working with public; private; commercial and non-commercial organisations, both in Ireland and internationally. Currently with Enterprise Ireland, Cathy has contributed to policy and practice development in a variety of areas, most recently in regional economic development. Cathy is a member of several boards/committees through public service work and on a community volunteer basis – holding positions as chair; vice chair; company secretary and director. Cathy has a keen focus and interest in stakeholder agenda – engagement; transparency of operations and governance. 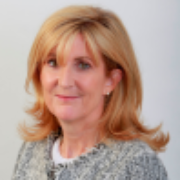 Nicola is a qualified solicitor and holds a BA (Hons) from Trinity College Dublin. Nicola was admitted as a Solicitor, Law Society of Ireland in 1996. With over 20 years’ experience in the non-profit sector, Nicola advises on a wide range of legal and governance matters relating to charitable organisations. She works very closely with charities to ensure they are compliant with the Charities Act, Companies Act and Governance Code. Nicola has worked with multiple charities both in Ireland and abroad and has assisted in the establishment, merger and restructuring of a large number of charities over the course of her career. Nicola holds a Certificate in Company Secretarial, Law & Practice from the Law Society of Ireland and a Diploma in Corporate Governance from the Corporate Governance Institute, Ireland. She is a member of the Charity Law Association (UK) and the Society of Trust and Estate Practitioners and was on the Law Society committee responsible for the report on “Charity Law: A Case for Reform” (2002). 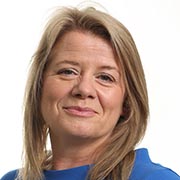 Rosemary Keogh has over 25 years leadership experience across diverse and multi-faceted organisations in the public, corporate and not for profit sectors. A qualified accountant, Rosemary is currently CEO of the Irish Wheelchair Association. She is the current Chair of the Not for Profit Association, and a former CEO of Order of Malta. Prior to working in the Charities sector, Rosemary had over 20 years’ experience of financial, audit and risk management up to and including international finance director level, and across a range of SMEs, Multinationals, Public Sector and Not for Profits.

Stephen is a Solicitor and Managing Partner at MHP Sellors LLP. Stephen is a commercial Solicitor with specialist experience in advising companies and public sector bodies. Stephen served as President of the Shannon Chamber of Commerce from 2020 to 2022 and as Company Secretary from 2013 to 2018. Stephen sits on the Expert Advisory Panel in Law and Technology at the School of Law, University of Limerick. He is a former member of the Clare Economic Taskforce. Stephen holds a BBS (Accounting and Finance) from Trinity College Dublin. A Law Society of Ireland Practicing Solicitor, he holds a Postgraduate Diploma in Law from the Technological University of Dublin and a Diploma in Commercial Litigation from the Law Society of Ireland. Stephen has held several roles in the voluntary sector over past ten years. 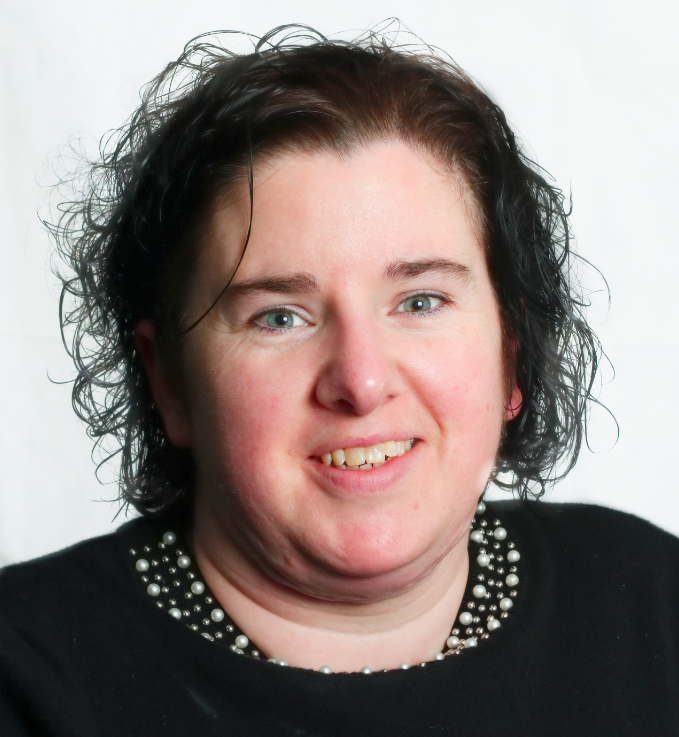 Lorraine is a practising barrister with experience working with clients across all areas of law, with a particular interest in family law, immigration law, human rights law and other areas of civil litigation. Lorraine holds an LLM in International Human Rights Law from the Irish Centre for Human Rights as well as an LLM in International Financial Services Law from UCD. Lorraine has a keen interest in corporate governance and regulation and she will be a member of the Charity Services Committee. 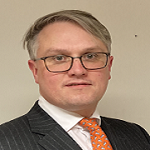 Darren is a Senior Counsel practicing in the areas of public law, commercial law and chancery law. He studied law in University College Cork and was awarded a BCL in 2001 and an LLM in 2002. He was called to the Bar of Ireland in 2004 and to the Bar of England & Wales in 2015. He became a Senior Counsel in 2020. He is an elected member of the Council of the Bar of Ireland and serves as the current chair of the Professional Practices Committee. He is also a member of the Council of the Honorable Society of the King’s Inns. He has a keen interest in the law relating to charities and has written on the origins of the parens patriae jurisdiction of the High Court. 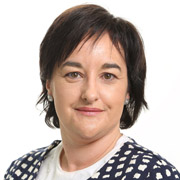 Máire McMahon is a practising solicitor in a general practice in Tipperary, with a keen interest in family law. She holds a BCL from UCC and an LLM in Family Law and Family Policy from the University of East Anglia. Máire served as Trustee and National Vice President with Responsibility for Governance with the Society of St Vincent de Paul for a period of 5 years, and during that time completed a Certificate in Charity Trusteeship and Governance from the Law Society of Ireland in conjunction with The Wheel. She remains involved at local level with the charity and also sits on the board of a local childrens' services charity in Tipperary.

Michael O Sullivan is a former member of An Garda Síochána having retired in March 2020 holding the rank of Assistant Commissioner. He held senior management positions nationally and internationally of an investigative, regulatory, and oversight nature, including with Europol in Den Haag, the EU Commission in Brussels, in Cambodia, Serbia, Montenegro, Macedonia and Rwanda on behalf of international organisations such as the EU and UN. At the time of retiring, he was a member of the Management Board of Europol in Den Haag, a member of the Eurojust Oversight Committee and a member of the European Executive of Interpol in Lyon having been the first Irish person to be appointed to that executive in 2017. In July 2020, he was appointed by Government, for a four-year term, as one of the lay person nominees to the Judicial Council of Ireland’s Sentencing Guidelines and Information Committee. He is also a lay member of the Review Committee of the Legal Services Regulatory Authority and a member of the Private Security Authority Appeals Board. He holds a Post Graduate Diploma in Executive Leadership (UCD – Harvard USA) and a Bachelor of Arts (Honours) in Management (UCL). 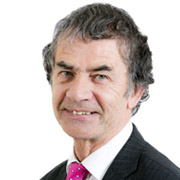 Martin Sisk has a Bachelor of Law degree and is a Solicitor by profession. Having previously worked for the Revenue Commissioners, he spent most of his career in Regulation both financial and otherwise as Registrar of Friendly Societies and subsequently as a senior official in the Central Bank of Ireland. He has previously served as Chairman of VHI Healthcare and is currently Chairman of the Irish Auditing and Accounting Supervisory Authority ( IAASA ). Martin is also a member of the Board of the Irish League of Credit Unions. 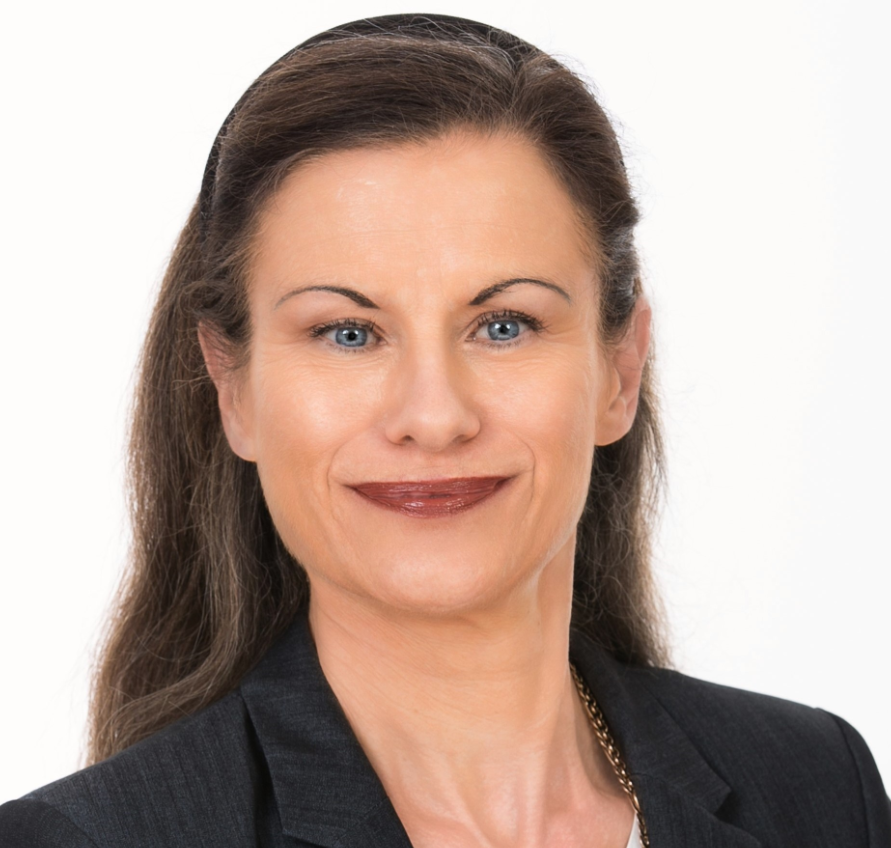 Geraldine is a Governance, Internal Audit and Risk Advisory Consultant. Geraldine is a qualified accountant and chartered internal auditor with over 32 years' senior internal and external audit and governance experience. Geraldine retired from the HSE in March 2022 where she was National Director of Internal Audit with responsibility for the Internal Audit service for the HSE and Tusla. Prior to the HSE, she was Director of Audit with the Eastern Regional Health Authority and Senior Auditor with the Office of the Comptroller & Auditor General. Geraldine is Chairperson of the Audit & Risk Committee of the Office of Public Works (OPW), an independent expert member of the Audit, Risk, Compliance and Finance Committee of the Football Association of Ireland (FAI), and she was previously Chairperson of the Audit Committee of the General Medical Services Payments Board (GMSPB). Geraldine is a Fellow of the Association of Chartered Certified Accountants (FCCA) and a Chartered Internal Auditor (CMIIA). She also has a Doctorate in Governance, a MA in Public Management, a Diploma in Company Direction (Institute of Directors) and Diplomas in Corporate Governance (UCD Smurfit Business School and the ACCA). 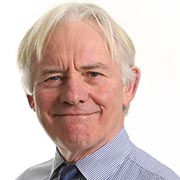 Ercus Stewart SC has practised at the Bar since 1970. Since 1982 he has been a Senior Counsel. His practice centres on civil, commercial and labour law, litigation and arbitration. He is also a member of the Bars of Northern Ireland, England and Wales and Australia (NSW). In addition to his law practice, Ercus is an arbitrator, in international and domestic Commercial Arbitration, and also a Mediator. He is also a member of and arbitrated under the Court of Arbitration in Sport (CAS - TAS) Lausanne, Switzerland. He is a former chairman of the Chartered Institute of Arbitrators, Irish Branch, and is author of "Arbitration Commentary and Sources" published in 2003 by Firstlaw, and "Compensation on Dismissal: Employment Law and Practice" published in 2008 by Bloomsbury Professional. He has been a visiting lecturer on the Diploma in Arbitration programme in the School of Law at UCD since the inception of the programme - in which he was instrumental - since 1997. He has been involved in charity work and charitable organisations for over 50 years, including Chernobyl Children's Project International, Romania Breadbasket Appeal, Care After Prison, Crann - Trees for Ireland, among others. He was joint founder, and chair for many years, of Just Sport Ireland, to help resolve sports disputes in Ireland, and was involved for many years in CARE - Campaign for the Care of Deprived Children. 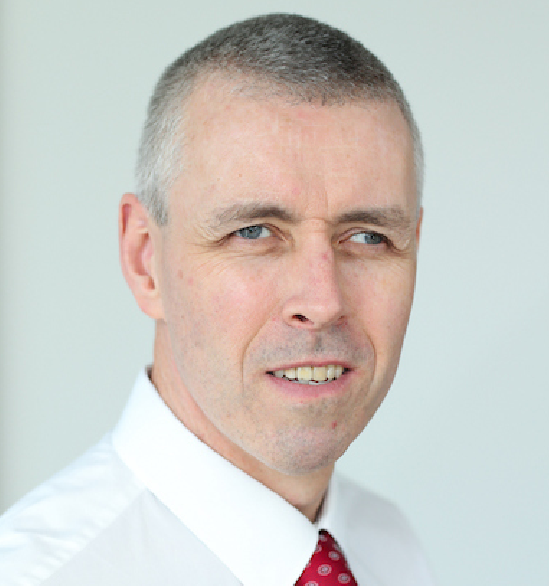 Tony is from Monaghan and qualified as a Chartered Accountant in 1989. He is married to Eleanor and has two children, Ash and Rachel. Tony has worked in a variety of roles in practice, consultancy and in finance and fundraising roles in the charity sector. From 2016 to 2022 he was Director of Finance with The Wheel, the national umbrella body for charities and non-profits in Ireland. He has recently embarked on a new career as an Independent Consultant providing finance, governance, leadership and mentoring services to a range of organisations in the private, public and charity sectors. Tony holds a number of non-executive roles including Sightsavers Ireland, the National Advocacy Service for people with disabilities and as chair of his local ladies GAA club. He is chair of Chartered Accountants Ireland charity and non-profit Special Interest Group and independent chair of Iarnród Éireann Disability User Group. He is very interested in sport and is an active runner and cyclist. He represented Ireland in six World and European Championships in middle distance athletics from 1999 to 2005 and has run six marathons, most recently, and perhaps finally, New York 2015!

The Authority has established four committees: 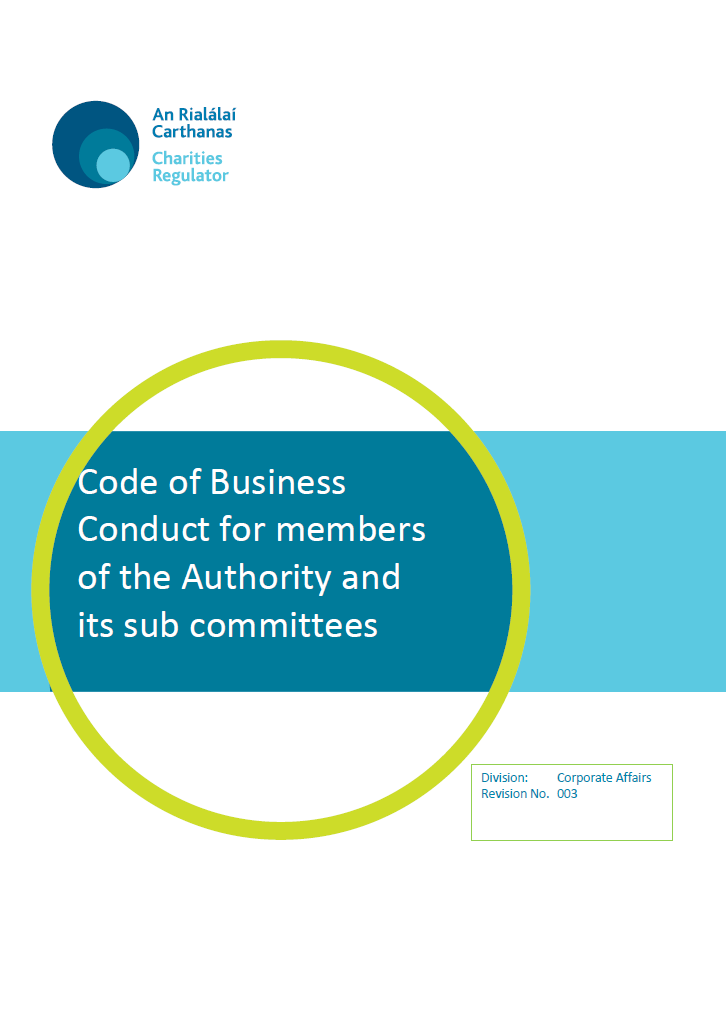 Board of the Authority Code of Business Conduct (215 kb)