The Charities Regulator is an independent authority and supports the recruitment, training, development and the performance management of its staff

The Charities Regulator is fully committed to promoting a positive working environment that takes account of the needs of individuals, while at the same time meeting the needs of the organisation.  In line with our Statement of Strategy 2022-2024, the next three years will see further organisational development of the Charities Regulator as part of our efforts to continue to build an effective, efficient regulatory authority.  The Charities Regulator continues to focus on strengthening and supporting its senior management team and ensuring that staff across the organisation have the skills and expertise to deliver on our strategic objectives and develop in their roles.

The Charities Regulator is made up of 5 separate business units.  Here is an outline of the functions and objectives of each of those.

The executive management team consists of: 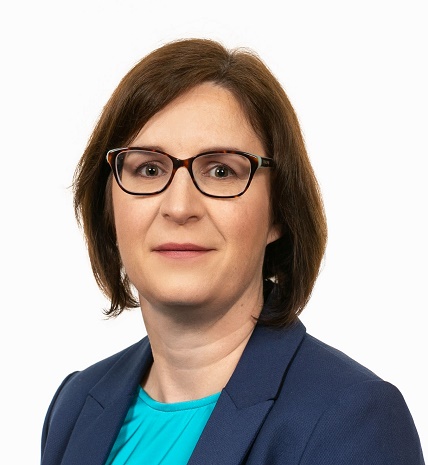 Helen was appointed Chief Executive in April 2019. She joined the Charities Regulator as Director of Regulation in March 2017. Helen is a solicitor and previously worked in the Office of the Attorney General. Helen also worked in the private sector for over 10 years and during that time worked as a senior associate in the Regulatory and Competition law unit of a large firm and as an in-house legal and regulatory adviser for two telecommunications companies. Helen holds a Barrister-at-Law Degree, a Bachelor of Civil Law Degree, a Postgraduate Diploma in Business Studies and a Postgraduate Diploma in EC Competition Law. 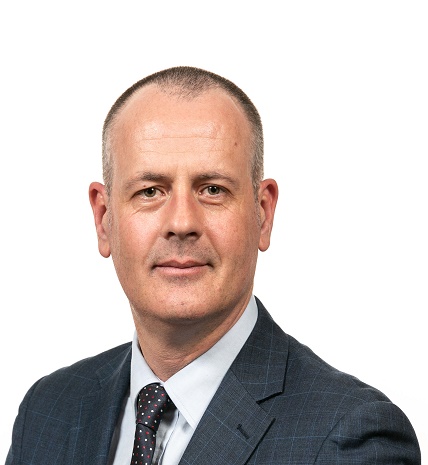 Thomas Mulholland joined the Charities Regulator in November 2019 as Director of Compliance and Enforcement. He oversees the concerns function within the Regulator and also has responsibility for investigations. Thomas has significant experience in investigations and insolvency having previously worked in the Office of the Director of Corporate Enforcement (ODCE). Thomas is an ACCA qualified accountant with a further 15 years’ experience in private practice. He holds a Diploma in Forensic Accounting, a Diploma in Insolvency, and a Degree in Accounting and Finance. 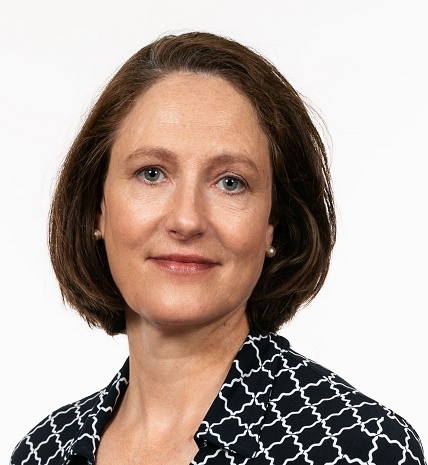 Madeleine joined the Charities Regulator in March 2021 as Director of Legal Affairs & Registration. She has responsibility for the Registration function, the Charity Services function and for the provision of legal advice and assistance across the organisation. Madeleine is a practicing solicitor and worked for a number of years in private practice before joining the public sector. She worked with the Pensions Authority in a legal and compliance role, and more recently she was Head of Legal at the Office of the Ombudsman, (including the Office of the Information Commissioner, and the Standards in Public Office Commission). Madeleine holds an LLB and LLM, postgraduate diplomas in Regulatory Management and in Public Management and has a Masters in Leadership and Strategy. 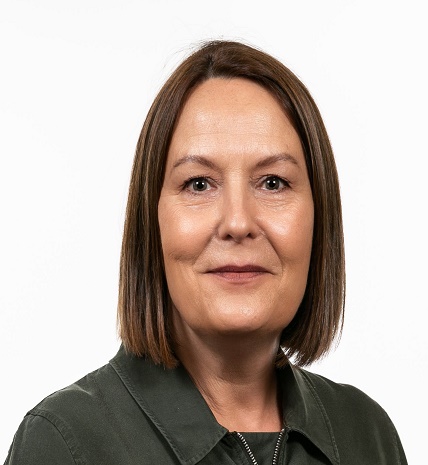 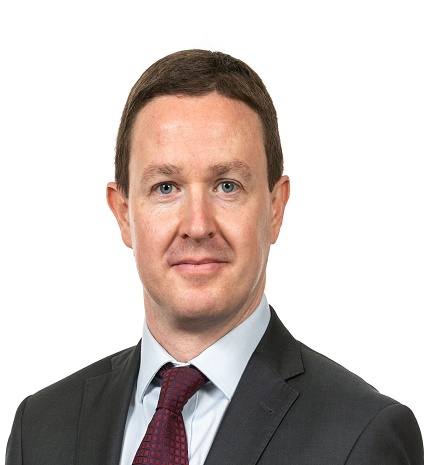 Niall Scanlon was appointed Head of Finance in July 2019. Niall is responsible for leading the finance function of the organisation, he oversees all aspects of financial control, including statutory and regulatory requirements, financial reporting, and budget development. As a member of senior management he actively contributes to the achievement of the Charities Regulator’s strategic objectives. Prior to joining the Charities Regulator, Niall held various senior finance positions within the private sector. He holds a Bachelor of Business (Hons) and is a Fellow member of the Association of Chartered Certified Accountants (ACCA). 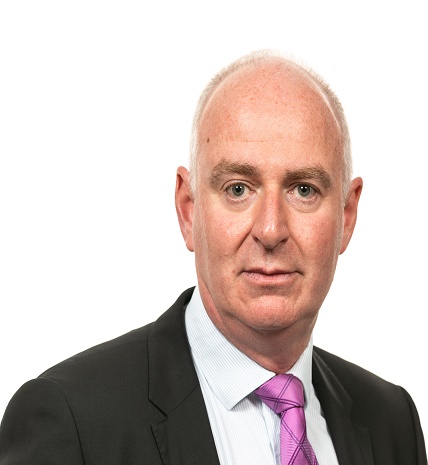 Malachy Cardiff is the Head of Corporate Affairs and Secretary to the Board for the Charities Regulator. Malachy has responsibility for the governance and the operations of the Charities Regulator. Previously Malachy worked in the charity and private sectors in both the UK and Ireland, holding various governance and management positions. Malachy has a degree in Economics (UCD), Postgraduate Diploma in Business Studies (UCD – Smurfit Graduate Business School), Certificate Company Secretarial Law and Practice (Law Society of Ireland), Professional Diploma in Corporate Governance (UCD – Smurfit Graduate Business School) and is a CIMA qualified accountant.

Seán O’Connor was appointed as Head of Charity Services in February 2021. He leads the Charity Services Unit, which deals with applications from charitable organisations for the consent or direction of the Charities Regulator in respect of practical matters such as the sale or transfer of charity property, changes to trustees, litigation, or changes to the application of charity assets. He is Legal Advisor and Secretary to the Charity Services Committee which considers these applications. Seán also provides legal advice across the organisation. Seán previously trained and worked as solicitor in top tier law firms in the private sector for over 7 years, specialising in charity governance, trusts, property and tax. He is a solicitor; a member of the Society of Trust and Estate Practitioners (STEP); and an AITI Chartered Tax Advisor (CTA). He holds a Bachelor of Civil Law Degree (Law & French) from UCC, a Diploma in Trust and Estate Planning, and a Professional Diploma in Creativity, Innovation and Leadership from UCD. 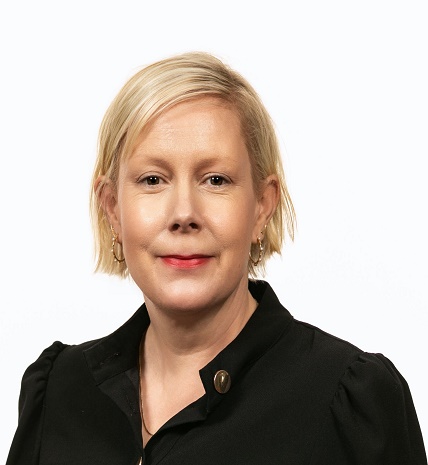 Meagan Gill was appointed Head of Registration in March 2021. She leads on the maintenance of a Public Register of Charities, including annual reporting, to underpin trust and confidence in charities. Meagan has significant experience in the public sector with a particular focus on consumer protection. She holds an a Bachelor of Arts from UCD, a Postgraduate Diploma in Business Studies from UCD – Smurfit Graduate Business School, an Advanced Diploma in Data Protection from the Honourable Society of King’s Inn, a Certified Project Management Diploma from the Institute of Project Management of Ireland and a Diploma in Mediation and Conciliation from the Independent College Dublin. 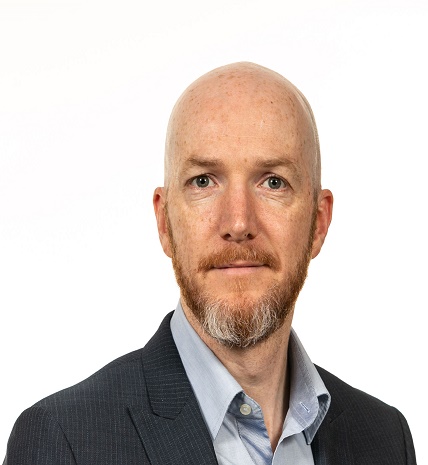 Alan is a qualified barrister and legal advisor to the Charities Regulator. Prior to joining he was a legal advisor in the Data Protection Commission prior having previously worked for a number of years in the private sector as a legal advisor and head of compliance. Alan has a BA in History and French from UCC, a Diploma in Legal Studies and Barrister-at-Law degree from King’s Inns. 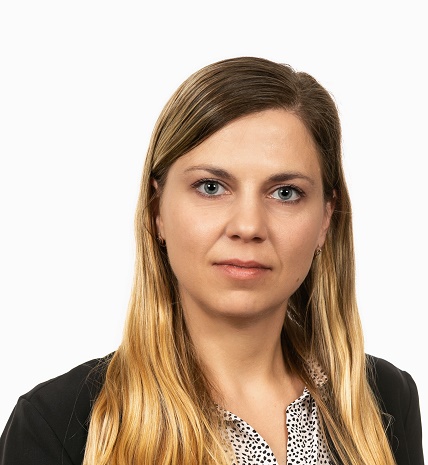 Jelena is Head of Compliance Monitoring with responsibility for monitoring compliance with the Charities Governance Code, having led its roll out in 2018. An ACCA qualified accountant, she worked in private practice in the area of corporate and personal insolvency prior to joining the Charities Regulator in 2017.

Here are some of the documents and policies that inform the work of the Charities Regulator: 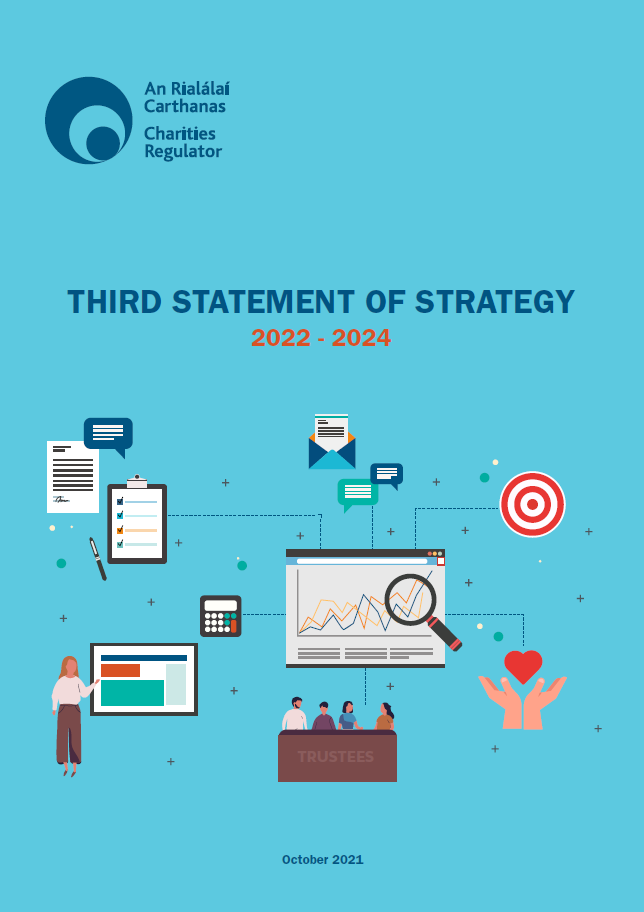 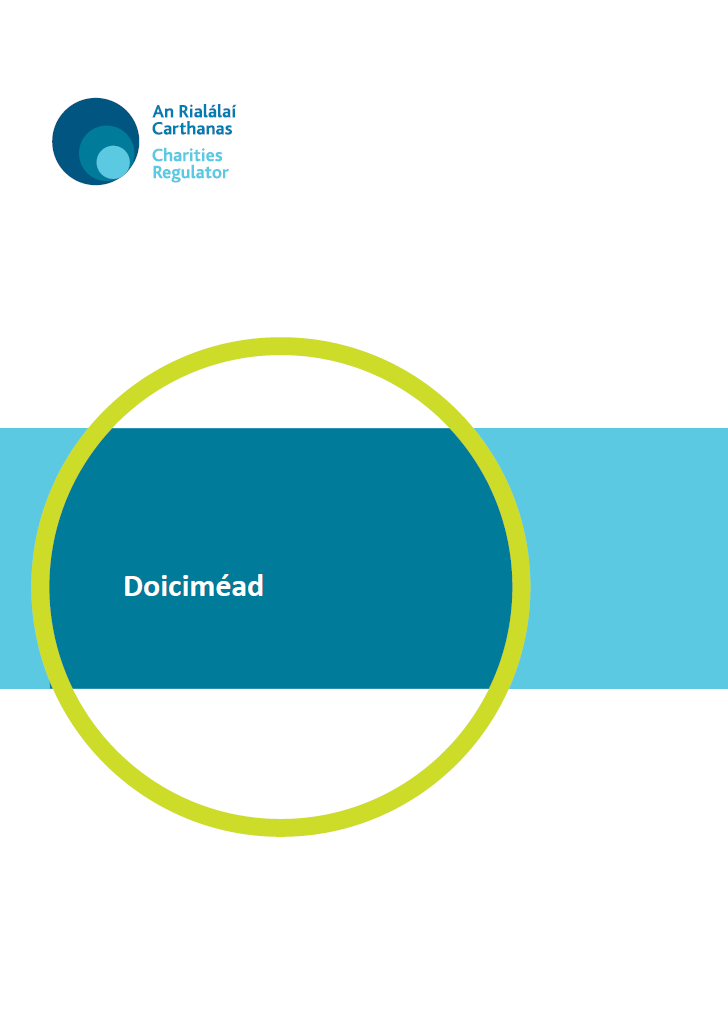 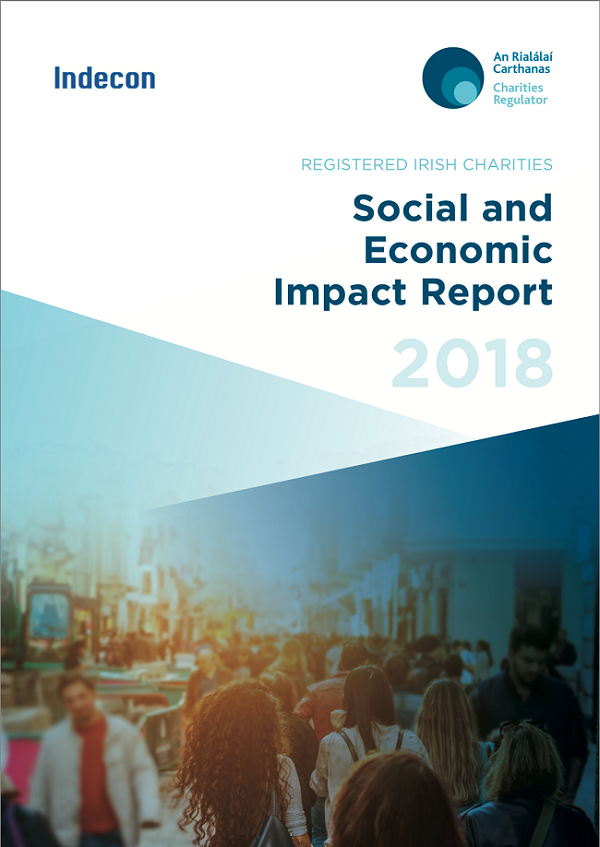 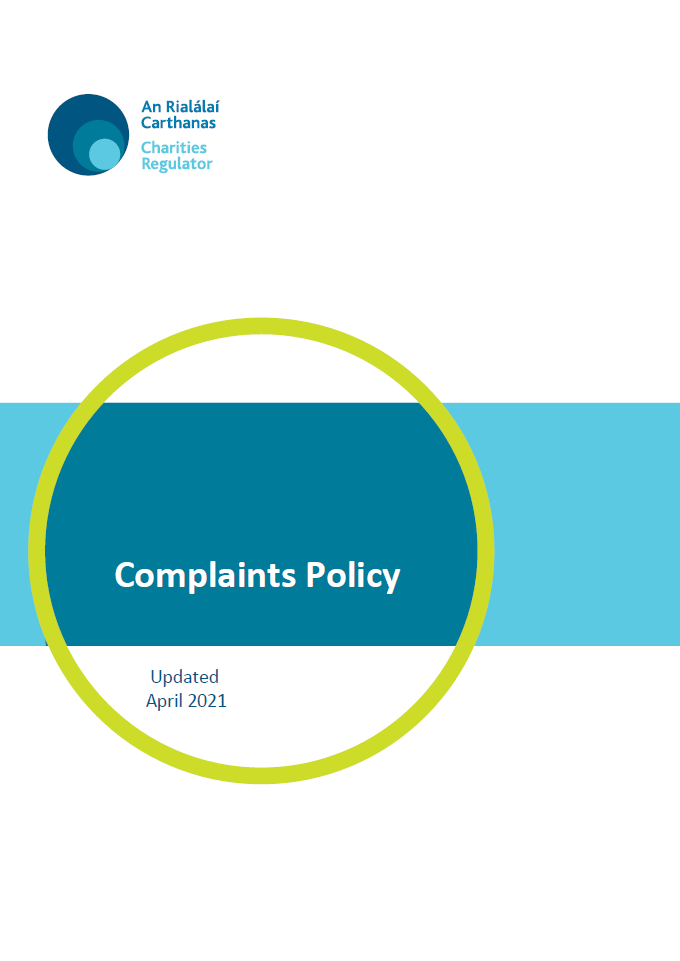 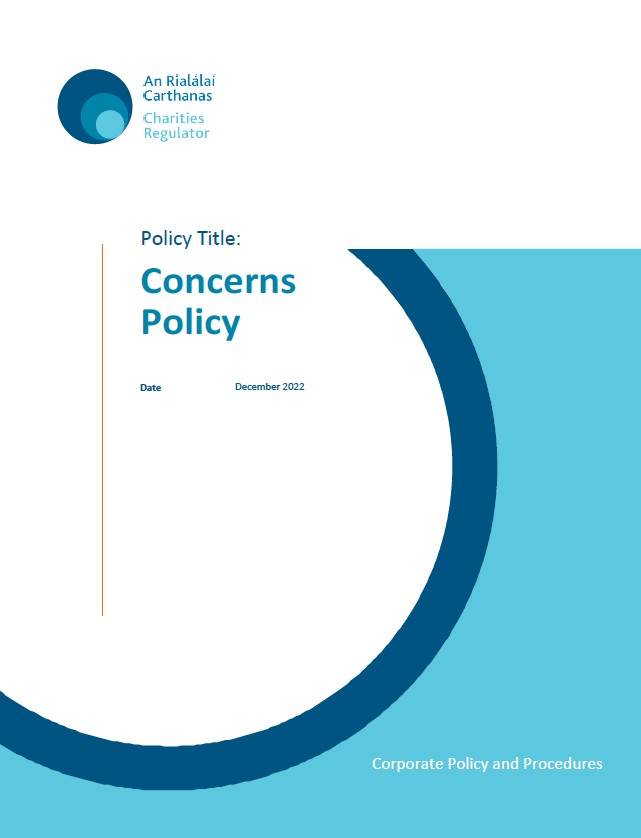 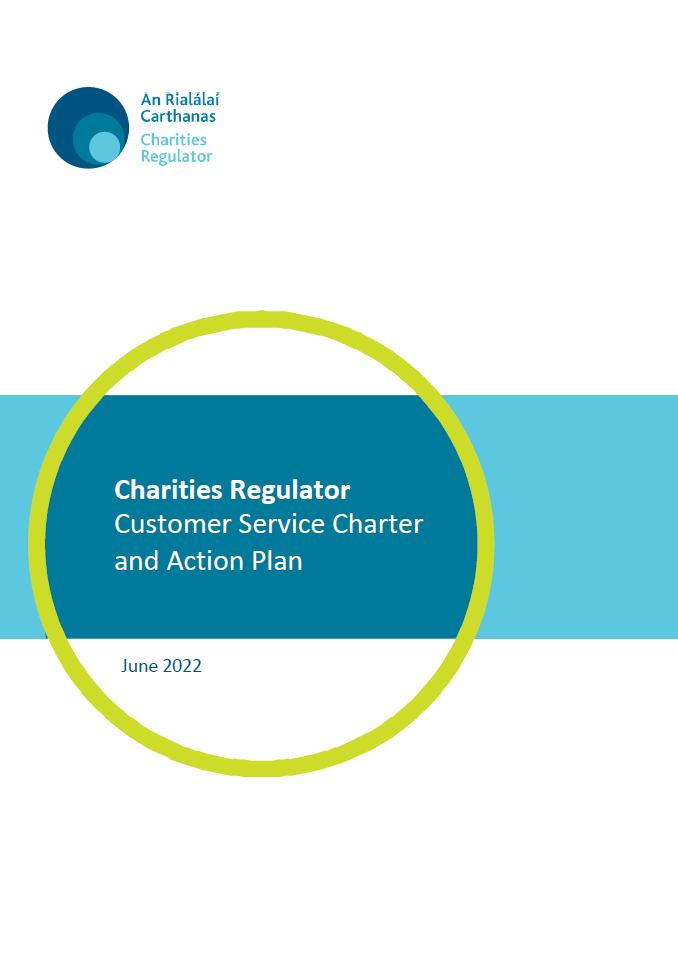 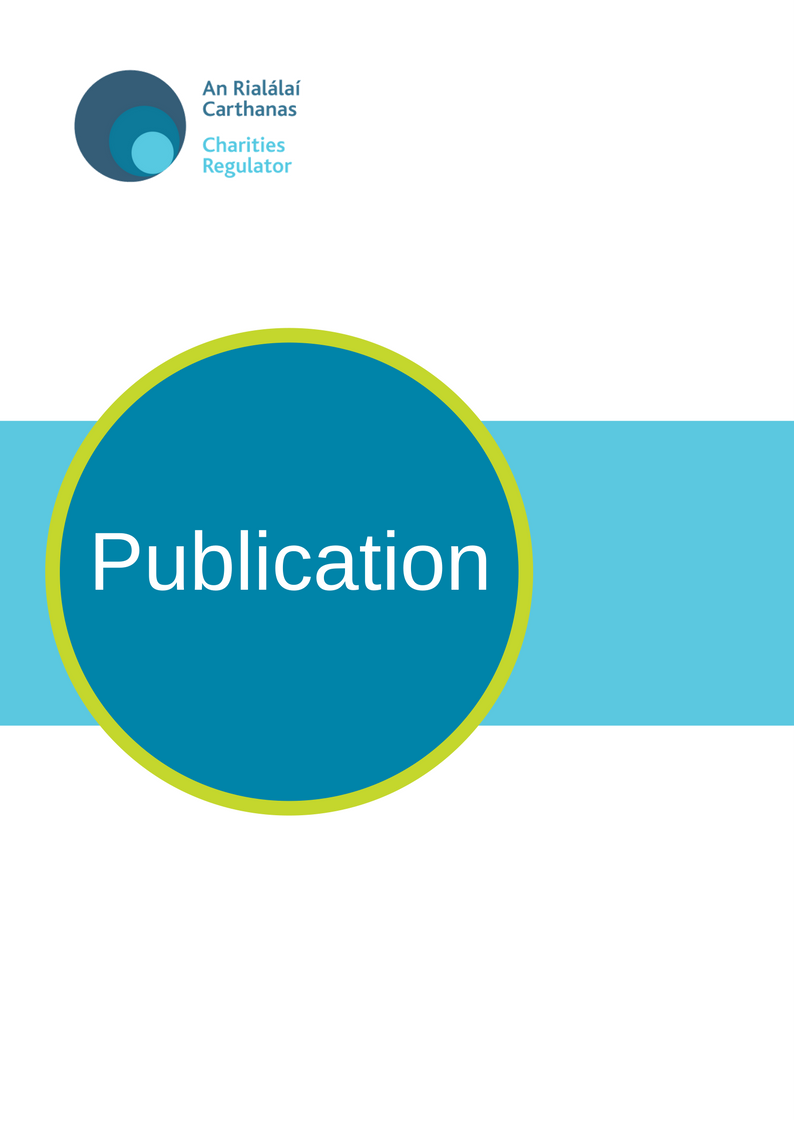